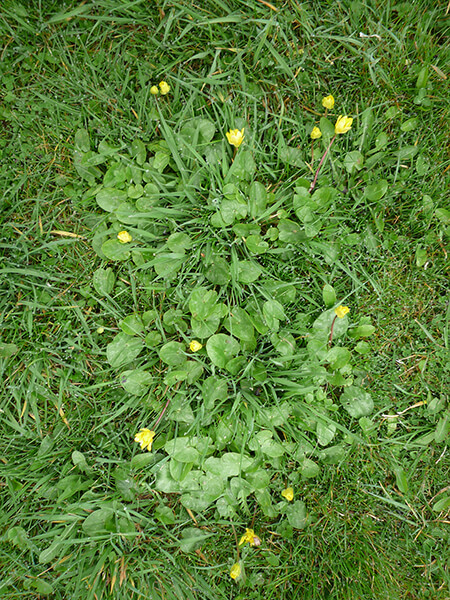 Also known as Lesser Celandine or Figwort. This is one of the first weeds to appear in the lawn. A low growing plant with waxy spade shaped leaves growing from a tuber which produces bright buttercup shaped flowers. A pretty plant though it can eventually colonise large areas of lawn if left unchecked. Flowers in March and April and will then disappear in May to re-emerge next spring: 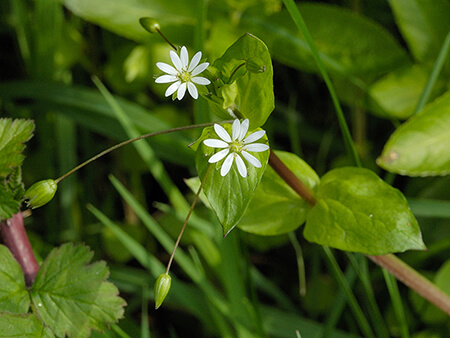 Not a particularly common lawn weed though it can be obvious in new lawns or in established lawns early in the year before mowing starts. 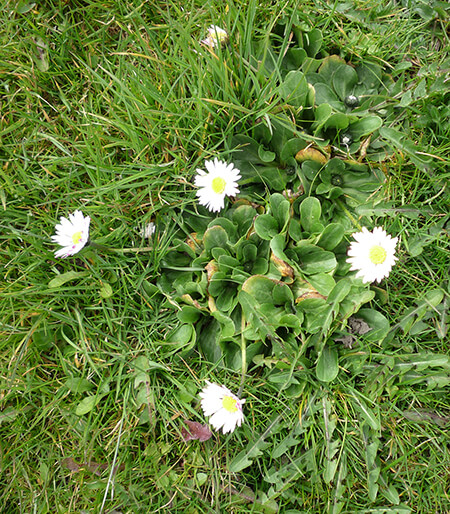 Daisy is a significant weed of lawns and will flower from early spring through to late autumn. Slow to spread but quite persistent though relatively easy to kill. 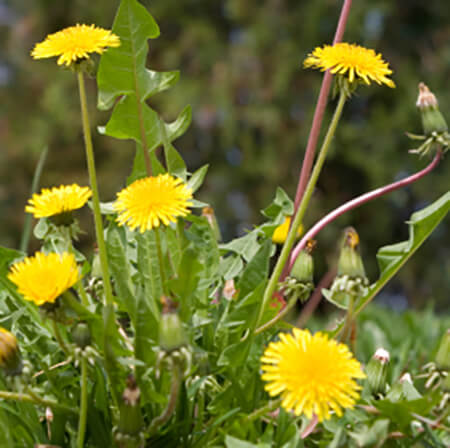 Not a pretty weed at all and as luck would have it they grow everywhere all of the time! Though every lawn will get its share of dandelions they kill easily: 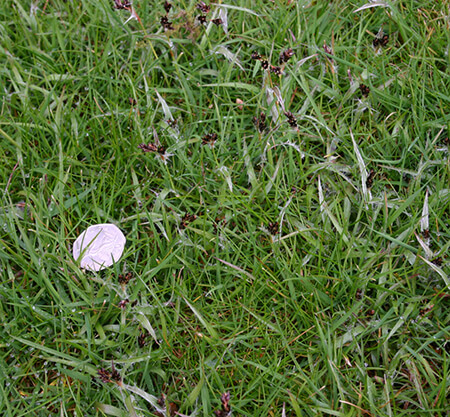 If the conditions are right this weed can be present in the lawn all year though it is most obvious during its flowering period in the early spring. Often mistaken for coarse grass this stubby grass like weed has very hairy coarse leaves with a dark ‘bobble’ like seed head from late March onwards. Forms large patches in the lawn by sending out stolons to form new plants.

This plant favours wet acidic conditions and with the wet summers of 2007 and 2008 has spread far and wide. In addition, it appears now to establish in any lawn to some degree regardless of acidity.

Buy Lawn Weed Killers Safe for use on Grass

Related videos for this article