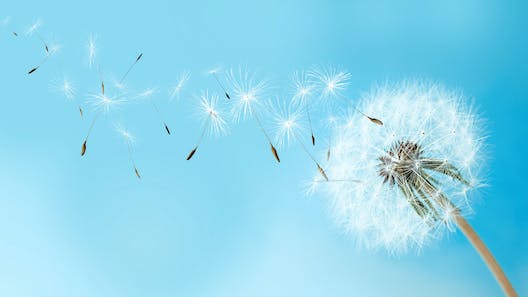 I've got Weeds in my Lawn after Seeding

This is quite normal for three reasons:

Definition of a Weed

A weed is a plant growing in the wrong place.

Try to avoid the peak flowering and seeding season for weeds. This is usually April to July which means autumn is the ideal time for seeding new lawns or over seeding existing lawns.

Getting Rid of Weeds in a New Lawn

You can split unwanted seedlings into 3 groups:

Tree, bush and upright growing seedlings will generally not survive the first few cuts with the mower so don’t panic as this could be the vast majority of the problem. The ones that will remain are the low growing ones such as dandelions, daisies and clovers which need to be manually removed of killed.

Using a Weed Killer on a New Lawn

Weed killers will kill the vast majority of the more common weeds. Not all but most. The side effect of weed killers is that they will also detrimentally affect grass if used too often or at too greater strength.

Grass seedlings are young and tender plants so will suffer the side effects more readily. To ensure your efforts are safe for the new grass use the right weed killer when the grass is at least 3 months old.

Is my Grass Seed Dead?

When can I Start Mowing my New Grass?

Weed Killers for use on Grass over 3 Months Old 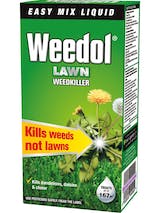 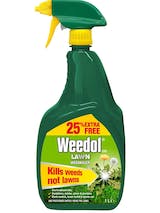