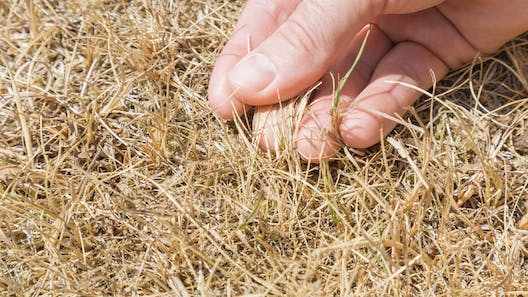 Is my Grass Dead or Dormant?

If the grass is dead

If the grass is dormant:

The Tug and Water Test

If the grass is dead the roots will have died as well, so if you tug on a handful of grass it should come away from lawn without too much of a problem. This doesn’t always work on lawns that have just died because the roots are still intact.

The water test consists of watering one spot every other day for 8 days. Runoff may occur to begin with so try and increase the watering so that on the fourth watering the sprinkler runs for a good hour. After a further week if the lawn is dormant it’ll be greening up nicely. If it’s dead, it’ll stay dead unfortunately.

My Lawn Often goes Dormant before my Neighbours

Old lawns will suffer the worst due to compaction which limits the amount of water the soil can hold.

New lawns may also suffer in the first year until the roots get to a good depth. New lawns can easily die in these circumstances.

How do I bring my Lawn back to Life?

Well, if it’s dead you don’t! If the cause is chemical or disease just renovate that area. However, if death is as a result of extended drought, then consider this an indication that the problem lies with the soil (more than likely compaction and age) and it would be advisable to create a new lawn from scratch.

If the lawn is dormant and has passed the tug test and maybe even the water test then all it needs is program of watering to really get it back to its former glory as quickly and completely as possible. This is not as straight forward as just turning the sprinkler on so please keep reading the next two pages.

My Lawn is Dry

Help for a Dry Lawn 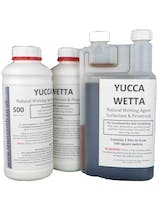 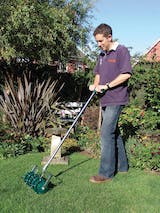 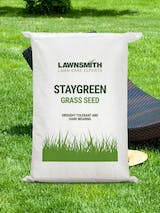 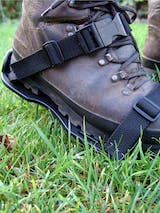